During the Summer break we revisit some of our favorites from the past.
In a 'Memories of Toronto' Roger Baker takes Victor Rivera fishing on Simcoe 1965. Enjoy. AC

It was back in the mid sixties that a young Puerto Rican wrestler made his first appearance at MLG. He had an easy to remember name- Victor Rivera- and his in ring skills as well as his impressive strength caught my attention.
I made a point to meet up with the wrestler and we hit it off well, it was the summer time and I was planning to go fishing on the week end, and asked him if he would like to come along and test his skills insofar as hooking a pike or a bass from Lake Simcoe. He was eager to go. We made plans that I would pick him up the following Saturday at 8am. He was outside waiting when I got there and we left to arrive at a pre-determined marina on Cook's Bay which is at the south end of Lake Simcoe.

The marina that we were going to launch from was owned by several brothers, and one of the brothers kept staring at Rivera, and then at myself. After a few minutes of  the stares he said to me 'Hey, your buddy looks like like Jeff, and you look like Mutt,' I had to admit he was right.

The day turned out to a very enjoyable experience for us both, and wouldn't you know it , the novice Rivera catches a pike, and I got skunked.


Fast forward about six years, I'm at Buffalo's War Memorial Auditorium on assignment to do a story on Abdullah The Butcher. I walk into one of the wrestlers dressing rooms and who do I see? It was none other than Bruno, Domenic Denucci, Louis Martinez, and Victor Rivera. The wrestlers all had smiles on their faces as did this wrestling reporter. I yelled 'Victor, the fish, the fish, you remember us and only you caught a fish,' he was all smiles, and this impromptu meeting was the highlight of my trip to Buffalo that day.

As an after thought I heard that the photo of Rivera with the fish was published in wrestling programs in the Boston Mass. arena.
*note, pic was used in a Ring mag also , at bottom of post 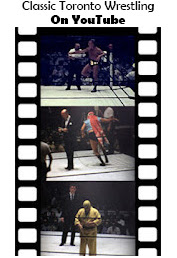 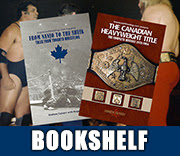 'It was back in the summer of 1967, I had received a phone call from wrestler Paul Diamond that Whipper Watson and Dave McKigney were g... 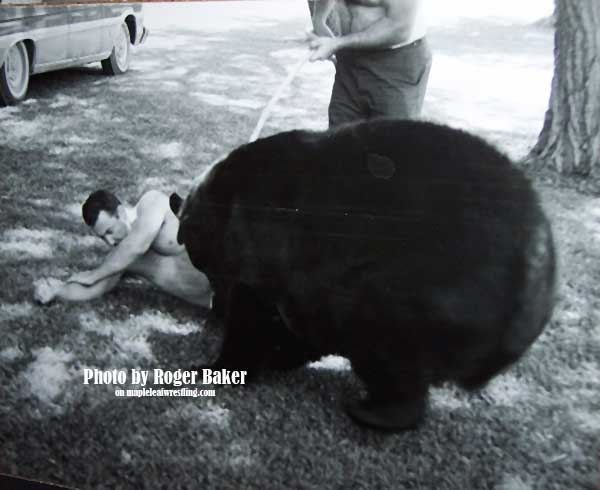